When you’re shopping for projectors, it’s important to choose the appropriate equipment for your unique workplace or event needs. This includes selecting one with the right “throw.”

A projector’s “throw” refers to the distance that the projector must be from the projection screen  in order to produce the desired size and resolution. The throw depends on the lens, which has a significant impact on the image quality and size.

There are two primary types of projectors: short throw and long throw. These projectors vary in cost, throw distance, ideal space, screen size, image quality, and position. So when deciding which projector suits your needs, you should first understand their fundamental differences.

What Are Short Throw Projectors?

As impressive as this may be, short throw projectors produce an excess amount of heat due to the energy that it takes to process large images with a minimal throw distance. In addition, these projectors are extremely sensitive and must display against a smooth surface in order to produce a crisp, clear image.

If you’re working with an extremely small amount of space, consider ultra short throw projectors as a viable solution. These are designed to emit large, highly detailed images from distances only a few inches away from the screen. However, this type of projector needs to be paired with a light-reflecting screen designed for short throw projectors in order to produce a high-quality image.

What Are Long Throw Projectors?

Long throw projectors require a distance of six feet or more from the screen in order to create a quality image. In most cases, the user should have a distance greater than six feet between the projector screen and the device itself, which increases the image’s overall size. This makes long throw projectors well suited for large meeting spaces like auditoriums or even certain outdoor events.

Long throw projectors are less expensive than short throw options because the processing required to produce the image is less. Furthermore, these projectors tend to have better stability, delivering high-quality images from a wide range of surfaces, whether textured or uneven.

Important Factors to Consider When Choosing a Projector

There are a number of variables to take into account when selecting a projector to purchase. For help, consider consulting audiovisual integration specialists. With their expertise, your organization can select projectors that meet your needs and are compatible with your current audiovisual equipment. Integrators will help you evaluate the following factors when choosing a projector for events or presentations so that all participants can experience the best results possible.

In most professional settings, an ultra short throw projector may not be the right choice due to the fact that they are so sensitive to their environment. However, educational institutions often favor short throw projectors because they do not need a sizable conference hall to produce a quality image.

If your organization is hosting an event, it is generally better to have a long throw projector. This is because these projectors are more likely to deliver reliable results regardless of the location. They also produce detailed imagery, even if the surface on which you are projecting is less than ideal.

Before selecting a projector, it is important that you know the level of brightness that is necessary to produce your desired results. Lumens measure a projector’s brightness, meaning that a greater amount of lumens translates to a brighter projection.

A projector’s brightness dictates how dark the room must be in order for participants to see the images clearly. Generally speaking, most organizations will benefit from a projector that has no less than 2500 lumens. In most cases, the audience will perceive an image’s brightness much better with a shorter throw projector.

In most cases, long throw projectors span from 3000 to 4000 lumens. Although it is a rarity, there are some that reach 7500 lumens. However, increased brightness does not always translate to an improved user experience. For instance, a high level of brightness can distort the projector’s imagery if you are in an environment with significant light exposure.

A projector’s lifespan depends on its light source. In most cases, projectors that use metal halide lamps can provide about 5000 hours of viewing time. However, modern projection options with laser light sources or LED are much more energy-efficient, with many lasting for tens of thousands of hours. This means that the light source will not need to be replaced often.

Units called pixels are used to measure an image’s resolution, and high resolutions are associated with a better quality image. In the realm of projectors, it is recommended that companies use resolutions that are no lower than 1920 by 1080, because this is the minimum resolution required to display HD content. While you can find long and short throw projectors that produce a pleasing image, long throw projectors often have a better resolution. 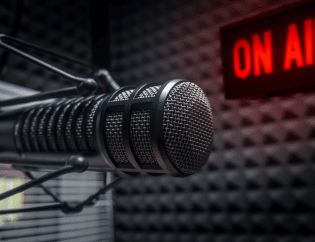 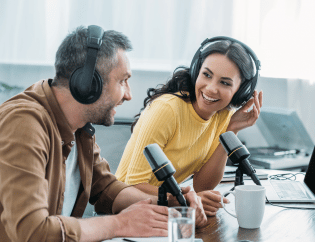 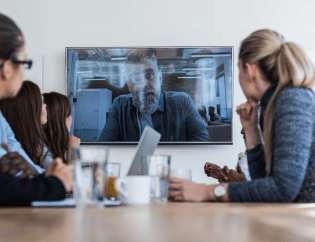 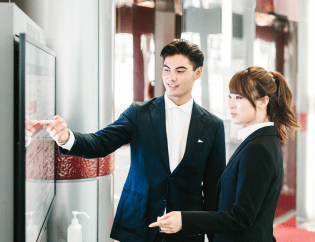 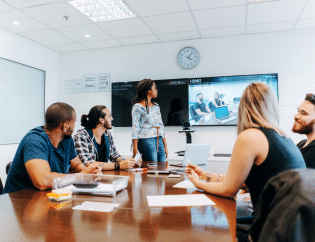 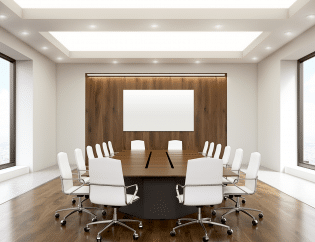 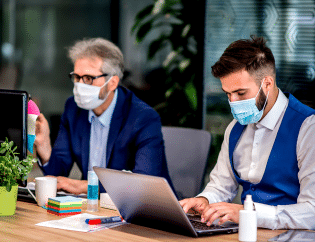 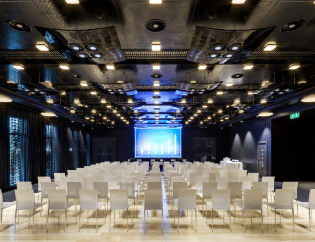