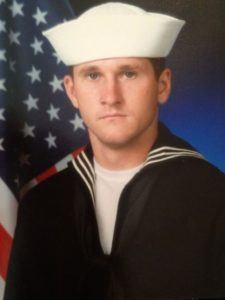 On this day 20 years ago, I ended my 6-year enlistment in the US Navy.  My final day was a rather unceremonious occasion, far different from the swearing in ceremony on enlistment day where I pledged an oath to uphold and defend the constitution with my fellow recruits.  In that way the military is a bit backwards.  All the ceremonies and hoopla occur when you start, and then in the end you just slip out the back door.  No graduation ceremony, no diploma, no gifts, just a carbon copy of your DD-214 discharge papers.

Using the pen that’s still sitting in the desk drawer next to me, I signed my discharge papers and took my final walk off the gangplank of the USS George Washington (CVN 73), affectionately known as “the GW”.  The GW was my place of work and for a good portion of the previous four years, my home.  I wish I could tell you I was saddened as I walked off that gangplank and continued the long trek across the Portsmouth Naval Shipyard, finally exiting the turn-style gates never to return to the GW.

I wasn’t saddened, and honestly, it was quite a relief at the time to walk off that ship and leave it in my rear view mirror.  We had spent most of the previous year at sea.  I had to deploy just days after my youngest son was born and I missed the holidays and just about every birthday or anniversary there was that year.  It had really taken a toll on me and my family.

Years later, I came to realize that the Navy had given me the mental toughness, resiliency, adaptability and stress management skills that would serve me so well in my future.  My two difficult years at Naval Nuclear Power School taught me how to study, how to learn about systems by reading tech manuals, and an understanding of electrical engineering.  All attributes that would allow me to advance quickly in my professional career in the IT world.

So off I went, flying from Norfolk, Virginia back home to Florida to start my professional career at a small little start-up video conferencing company called Applied Global Technologies (AGT).  I didn’t know anything about video conferencing aside from what I learned in the book I read during my last deployment.  Nor did I know anything about Telecom, or IT or any of it.  After all, I had spent most of my 6-year career in the Navy working in the bowels of the ship in the nuclear power plant.

Going to work for a small startup in an immature market was a gamble for sure.  Especially while most of my fellow sailors were going to work at Nuclear Power Plants, or in engineering jobs making double or more the salary I had agreed to take.  Others were going back to college to convert their Nuclear Power School curriculum into actual college credits and degrees.

I look back now at that decision as risk, and it was.  Honestly though, at the time it didn’t feel like risk to me.  I had such a strong belief in the technology and the company that it seemed there was no way to fail.

So, the 20-year journey began.  I could write a novel or at least an HBO mini-series about what the journey is like being part of a team that grew a small start-up company into a multi-million dollar organization.  Or perhaps a technology retrospective about flying all over the country installing $60,000 video conferencing systems and connecting them to phone lines so that people could have a video conference with a fuzzy, blurry picture about 1/5th the quality of HD.

For 16 years, I worked my way up through the ranks at AGT leveraging all the skills and tools that had been forged into me from my naval experience.  Along the way I benefited immensely from having great mentors, teammates, partners, customers, and my amazing friends and family all of which contributed to my personal journey.

In 2014, as the original company co-founders rode off into the sunset for a well-earned retirement, I had the opportunity to become CEO, completing my journey from Sailor to CEO.  I thought at the time, that would be the end of the story, but two short years later I bought the company along with my long-time work-partner and friend, Mark Bradley.

Once again, taking a risk, that didn’t feel like a risk.  Why? Because I still believed in the technology and the company as much as I did 18 years earlier.

For the past two years, we’ve had the opportunity and the privilege to carry on the AGT legacy as owners.  A legacy that’s been built by all the great people that have put on the “AGT Blue” and by those that continue to do all the heavy lifting and the hard work we do for our customers and for each other.

I’m very grateful for the military service that got me to that day 20 years ago, when I walked of the GW for the final time and for every day since then. 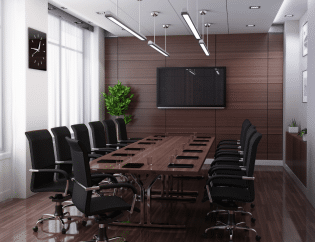 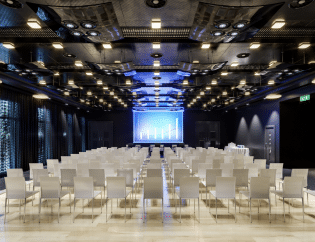 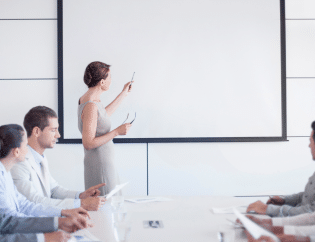 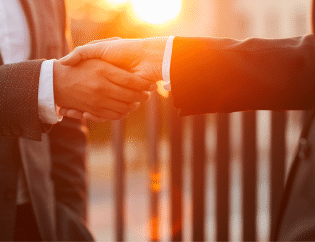 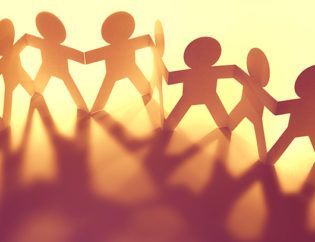